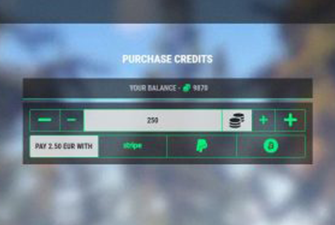 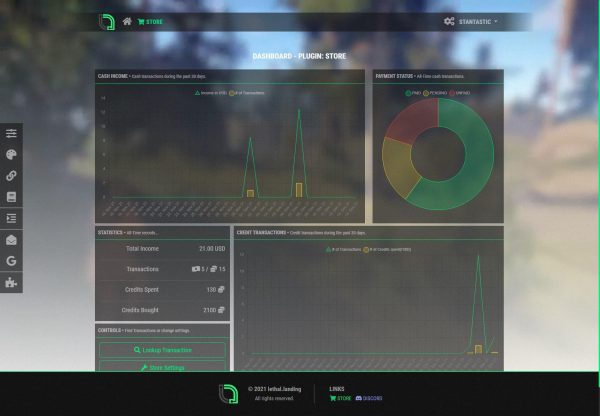 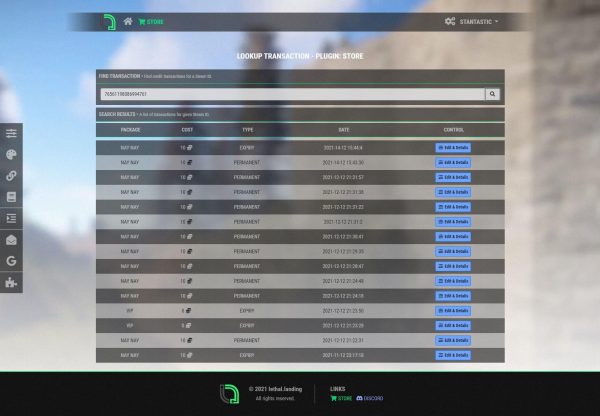 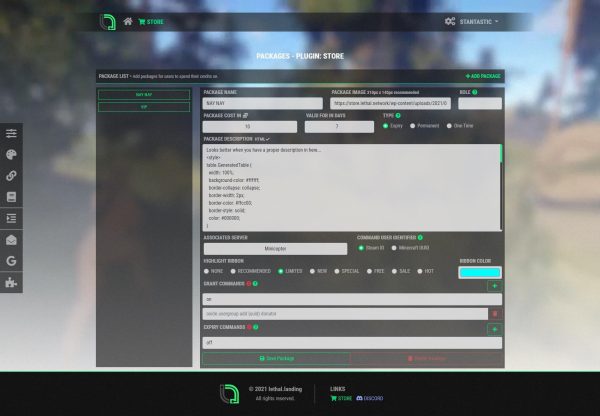 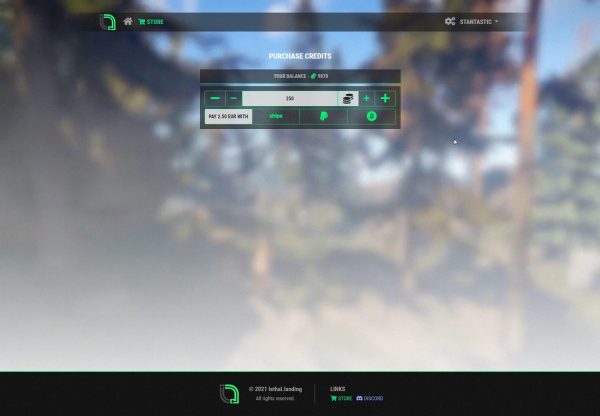 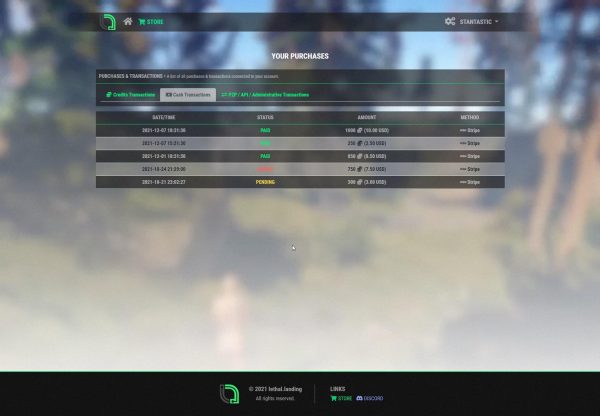 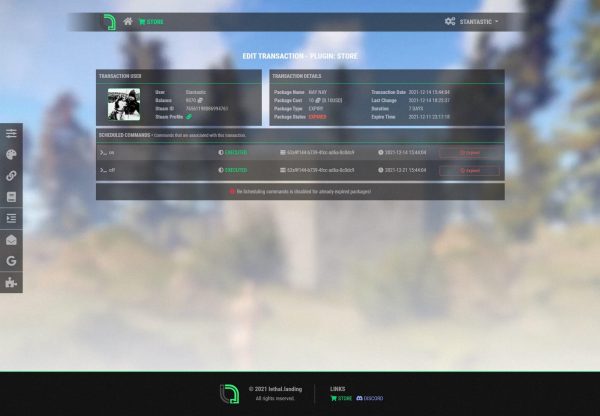 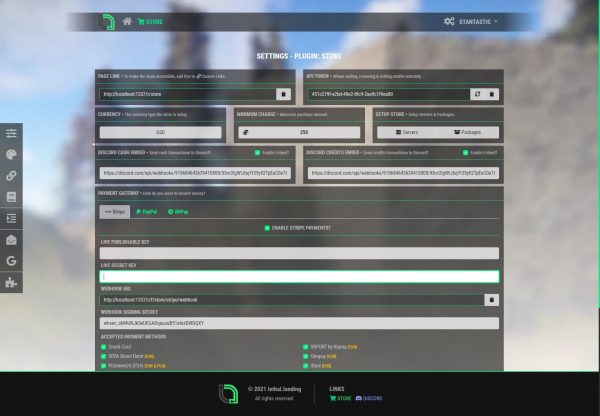 AO: Store adds a credits based donation store to lethal.landing than can automatically process credit purchases and credit transactions and is not limited to any game.

Like other lethal.landing add-ons, AO: Store also comes with it’s API to add/remove or set a users credit balance which means it is possible to write plugins that could give users credits based on in-game achievements for example and if you include AO: Social Connect you could make automated raffles or giveaways on Discord!

By default a RUST plugin is included to process pending commands for a user or to expire a users package it also has a built-in /redeem command so that players will not need to reconnect to the server.

There are no reviews yet.

Be the first to review “AO: Store” Cancel reply 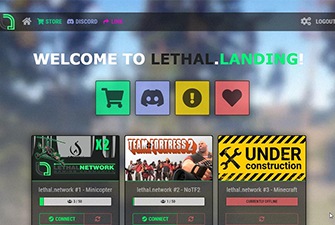 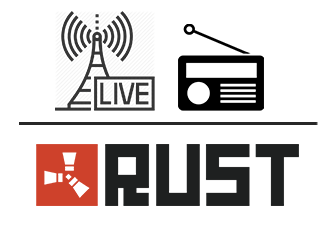 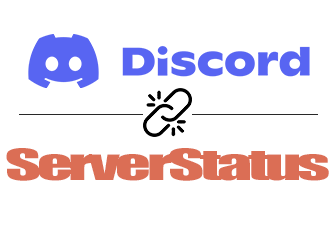 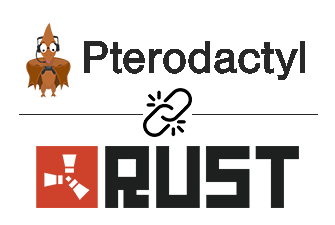 Cookies help us deliver our services. By using our services, you agree to our use of cookies. More Information